The District is a political subdivision of the State of Texas, created by order of the Texas Commission on Environmental Quality (“TCEQ”), on May 9, 2008, and operates pursuant to Chapters 49 and 54 of the Texas Water Code. The District contains approximately 520 acres of land. 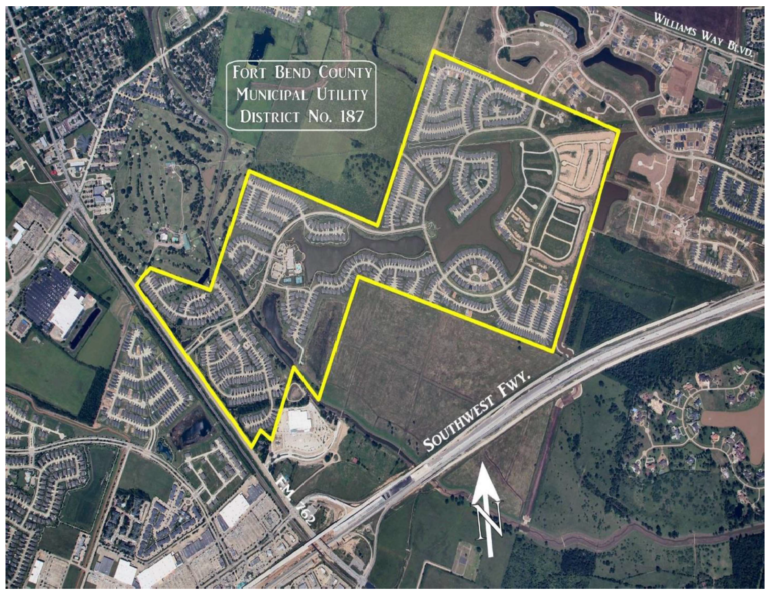 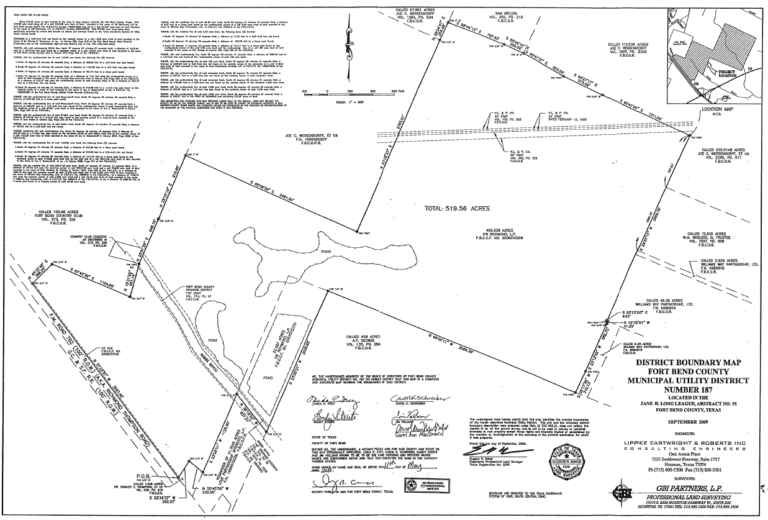 The Board generally meets on the second Tuesday of the month at the offices of Allen Boone Humphries Robinson LLP, 3200 Southwest Freeway, Suite 2400, Houston, Texas 77027.

For persons with questions or needing help regarding website accessibility, or to request the provided information in alternative formats, please call (281) 860-6400.